Focus on your strengths. 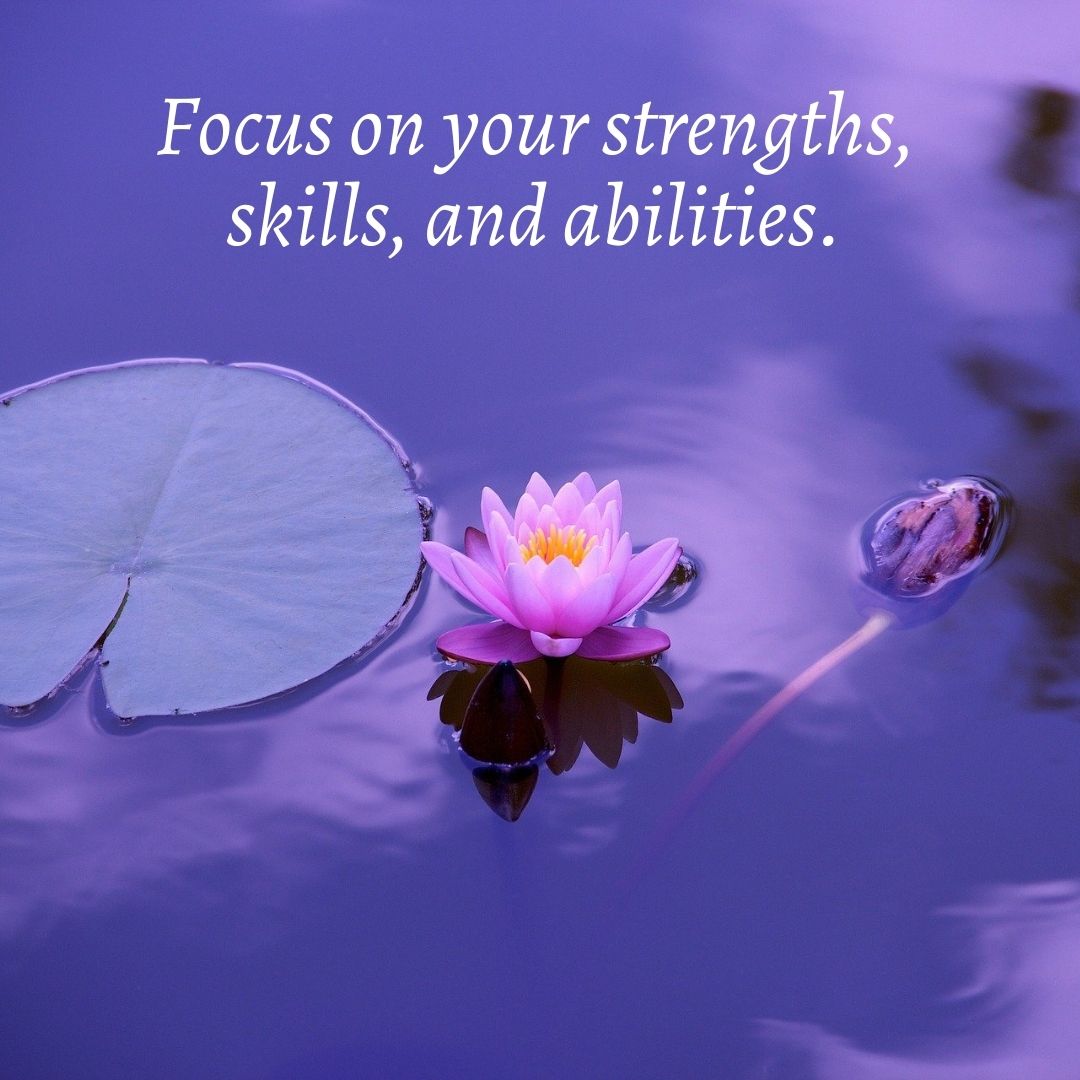 I was thinking of putting the title “Why people why?”

Four days back I posted an Olympics Video on my Facebook page which received 12million views, 280k likes, 57k shares and over 2k comments.

Majority of the comments are quite good and positive. There were few comments in bad taste. Well one should ignore such things. The reason I am writing this post is because somewhere this highlights the commentators personality, beliefs and behavior. If I have to categorize such comments then it would be.

Appreciate someone’s achievement. If not stay away and don’t unnecessarily comment and ruin their accomplishment and spread negativity.

Don’t compare one’s achievement to other. Would you like someone demeaning your achievement? Compare yours to others. Take the limelight by bringing in someone else topic and achievement. Let them enjoy their glory. Everyone will get their share of time and recognition.

This is common in our daily life. We demean other’s achievement.  She got the promotion because she is having an affair with the boss. He makes a lot of money. Wonder how he makes this money. He must be doing some do numbri(illegal) business.

People have a number of reasons why someone should not deserve their achievement.

It’s normal after a cricket match to hear lots of negative talks. They won because the opposite team was not so powerful. They didn’t utilise this player. We won against a weak team. The conditions were not in the favour.

If you analyze the people commenting above have the same reasons in their life. I didn’t make it because the process was unfair. Don’t focus on the things that aren’t fair. The more you devote to thinking about who is deserving of success or isn’t, the less time you will have to devote for something productive.

Don’t allow yourself to assume that someone who has gained wealth, fame or success is somehow evil.

Focus on your strengths, skills, and abilities. 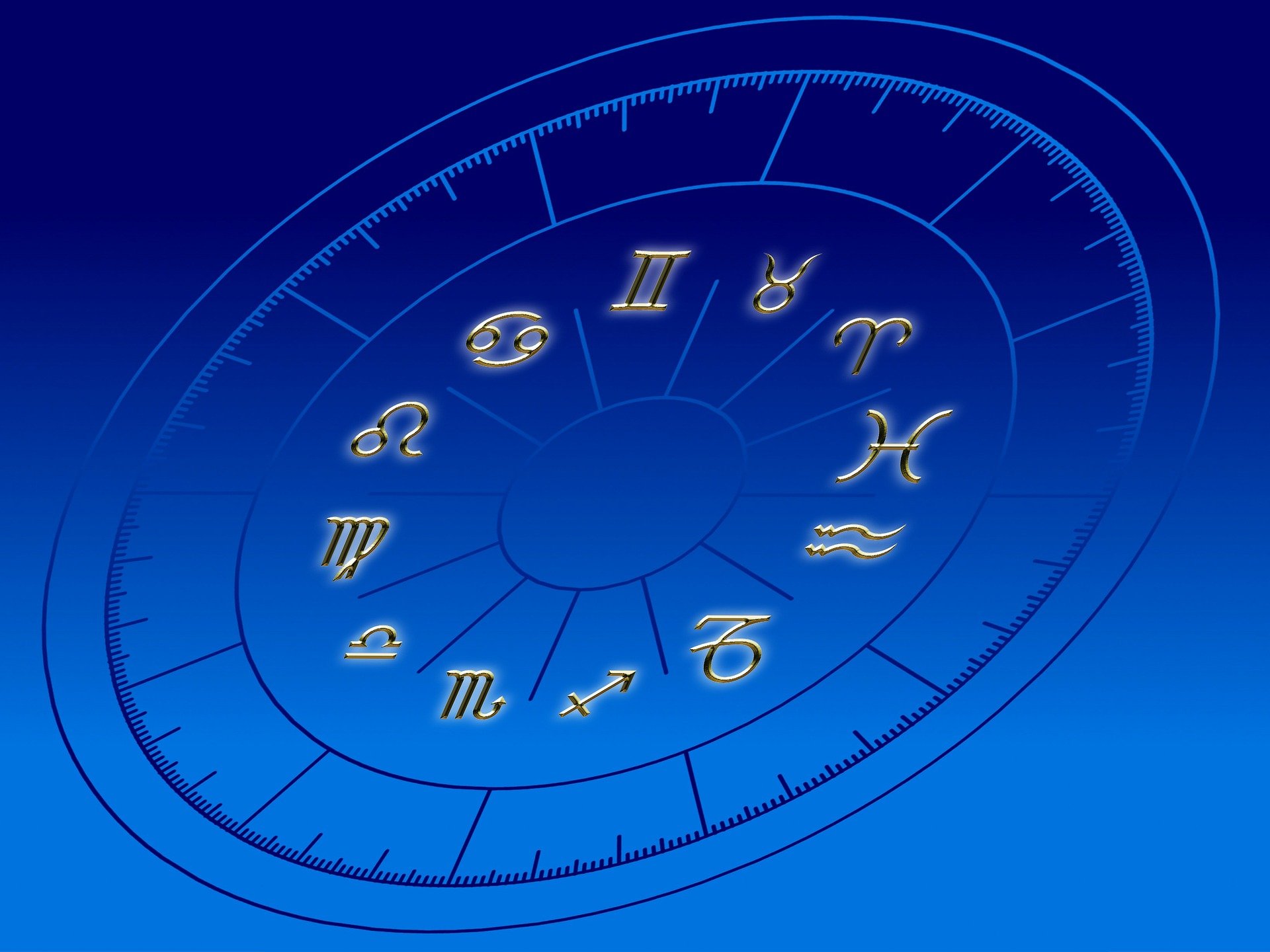 Horoscope 2022 – Write Your Own Destiny 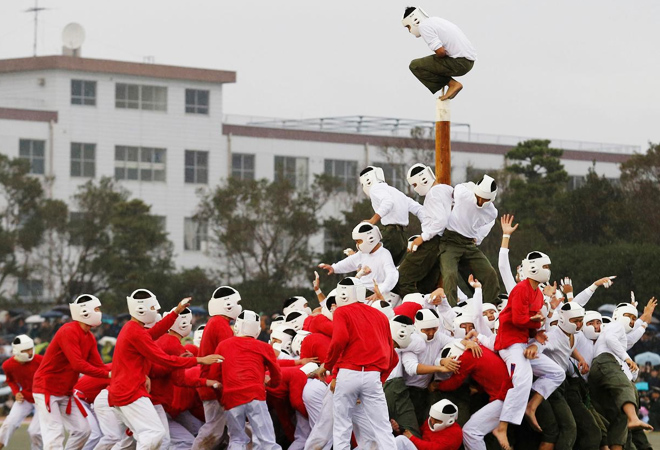 Today I learned about a sport that is played on the... 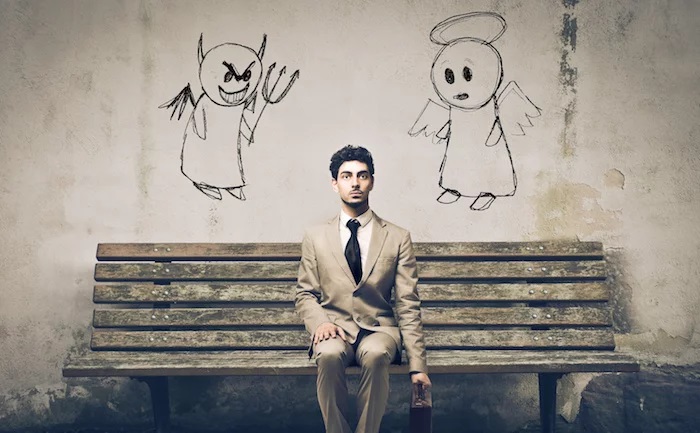 Why Do Bad Things Happen to Good People???

Good Things happen to those whose minds are focused, have hope,...