Taming Elephants – The Brake on Your Potentials 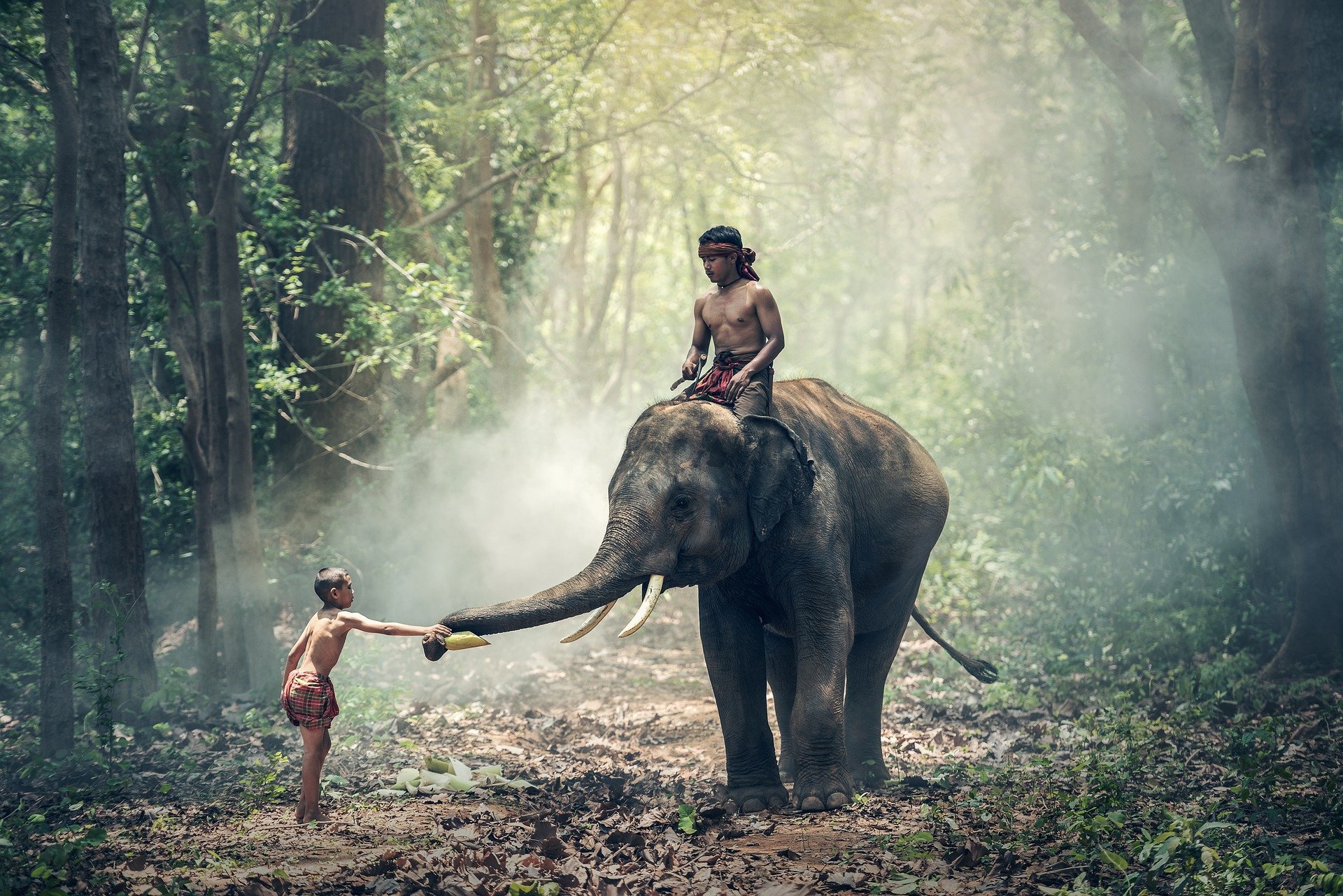 The worst of all self-limiting beliefs is the fear of failure. This is the fear of loss, poverty, mistakes, or not achieving a goal that you have set for yourself. People who are preoccupied with the fear of failure continually look for reasons why something cannot be done, why it’s a bad idea, or why they may lose their time and money. The fear of failure, like all fears, paralyzes behavior, clouds thinking, and causes a person to feel like the proverbial deer in headlights.

In my seminars, I often ask, “How do you train an Indian elephant?” At one

time, Indian elephants were the “battle tanks” of the Maharajas. Not only did they carry boxes of bowmen and spear throwers on their backs, but they were also violent and aggressive, attacking the enemy and impaling them on their sharpened tusks. They were so terrifying and fearless that enemy armies would run away when they were confronted by these elephants.

Today, these same elephants are beasts of burden. They calmly and peacefully plow the fields, haul logs, do what their masters tell them to do, and then stand around quietly in their corrals, waiting for the next day and more work. They have completely lost their ferocity and their ability to strike fear into the heart of the enemy. How did this happen?

When the elephant was a baby, the owner would take the little elephant away from its mother and tie its leg with a strong rope to a post driven deep into the ground. The baby elephant would struggle and try to get away to get back to its mother, crying and bleating and protesting—but to no avail.

The rope around its leg was too strong, and the post was driven too deep.

The Elephant Gives Up

When the elephant grew up into a five-ton beast, the largest land animal in the world, all the owner had to do was tie a rope the size of a dog leash around the elephant’s leg, and it would immediately become passive and stop moving or struggling. The owner could then tie the other end of this rope to a tent post driven a few inches into the ground. The elephant, capable of breaking through fences and knocking down houses, would simply stand and wait quietly until the owner came back to take him to work.

As children, the same thing happens to us. At an early age, our parents begin to tell us “No!” or “Stop that” or “Get away from there!” or “Don’t touch that!” Sometimes the parent would back up these words with spanks or other kinds of physical punishment. The growing child would soon start to feel small, incompetent, incapable, weak, and afraid to try anything new or different.

The Root of Helplessness

Most people have had these childhood experiences. Just like the elephant, when you grow up, whenever you are confronted with something new, different, unexpected, or unsure, your natural reaction is the same: “I can’t! I can’t! I can’t!”

This fear of failure then holds you back from trying new things, taking risks, moving out of your comfort zone, and thinking outside the box.

Instead of thinking of all the ways you could benefit and grow from trying or doing something different, you only think of the possible downside and the negative things that might happen. Like the Indian elephant, you become passive. This is the state of mind of fully 80 percent of the population. 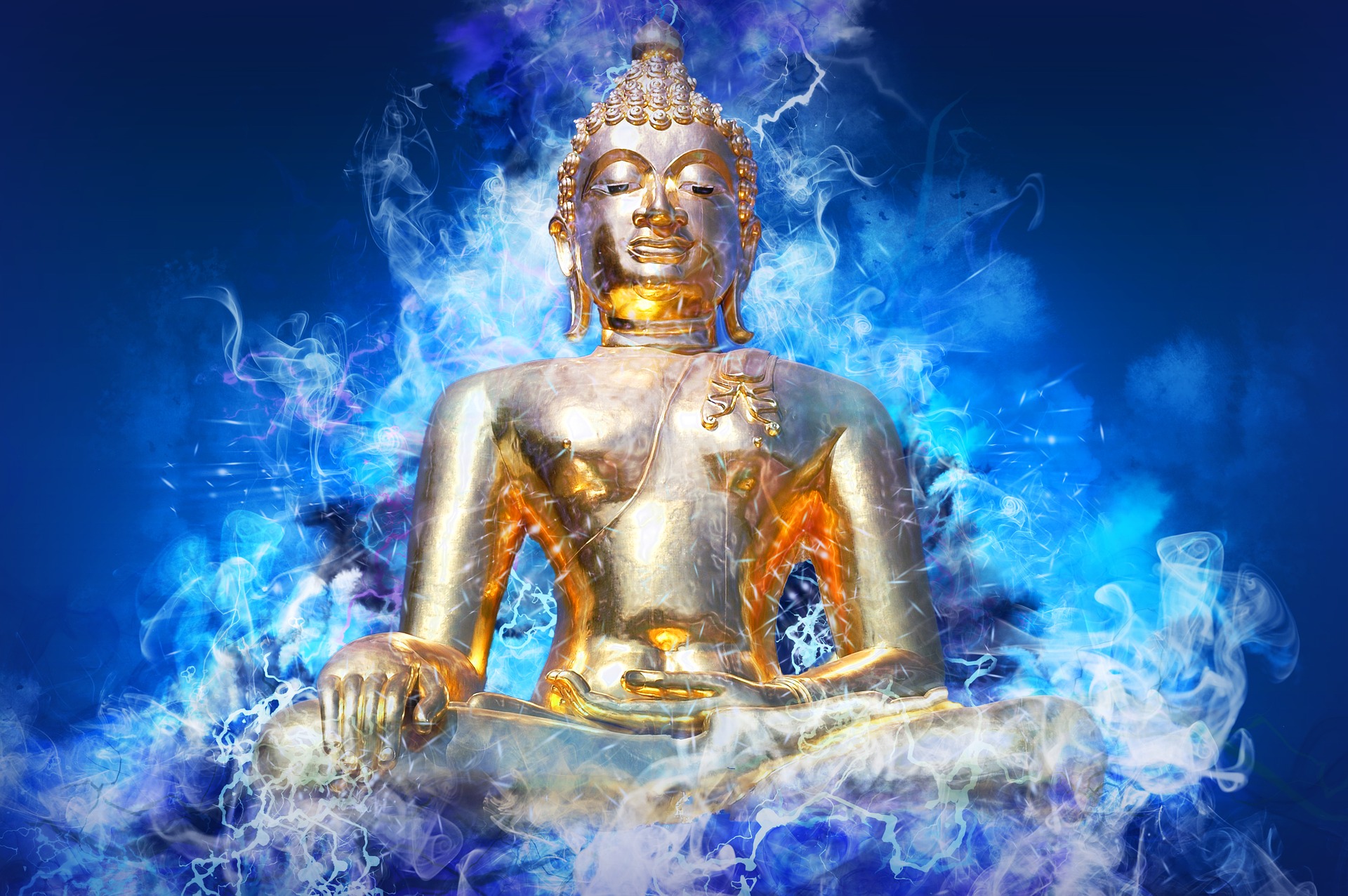 31 Powerful Buddha Quotes you must read

We come across many Buddha quotes daily in our life. These... 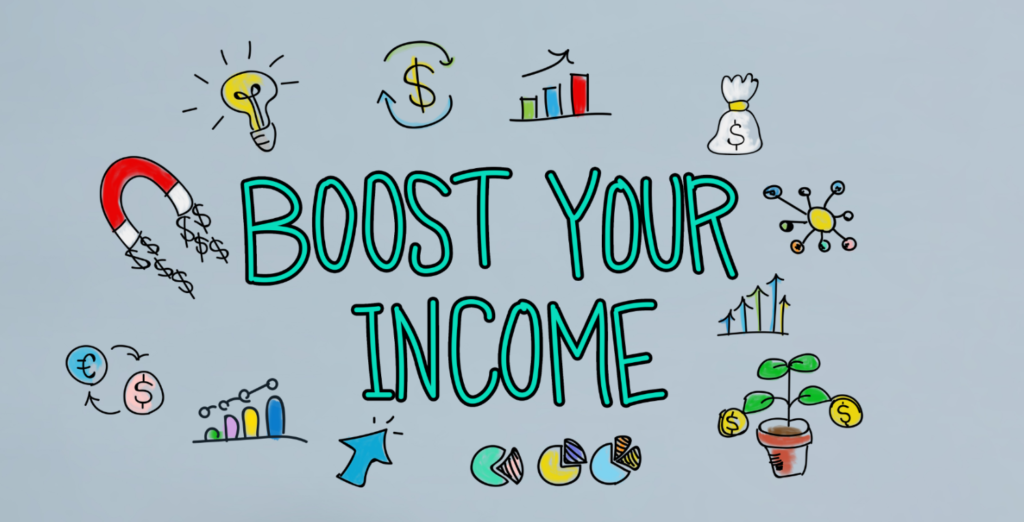 With many countries under lock-down, shut businesses have taken a toll... 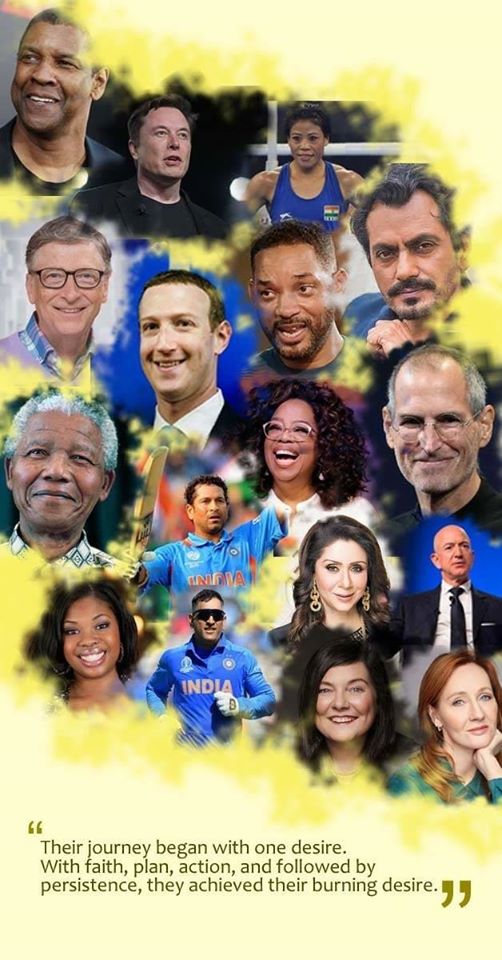