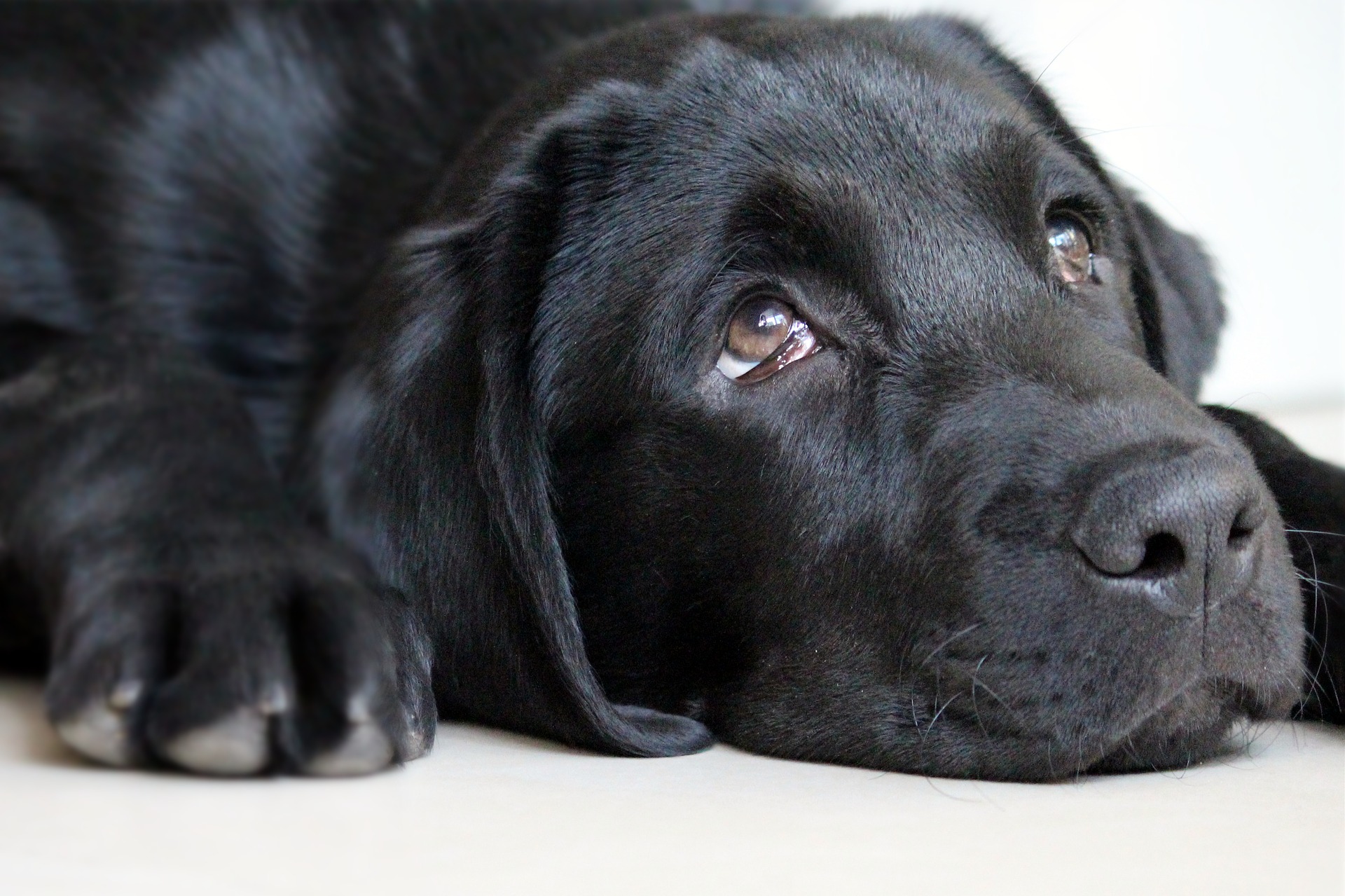 The effect of regret and fear feelings on energy and our health is widely recognized. Energy drainage tires us quickly. We can’t focus on our dreams, and we give up easily.

The most common regret in everyone’s life,

5years Ago – I will start tomorrow.
Today – I wish I begin 5years back.

Once a guy in his 50’s told me about his biggest regret. 18years ago, when IT jobs were booming, he learned programming. But, he didn’t take up an IT job as he was a fresher, and the pay was less than what he was getting in his profile. Now he regrets not taking that opportunity.

Isn’t this common for everyone. We all have that one regret that still haunts us even today.

It’s the same reason for everyone. Back then, the circumstances were not good. I had financial problems. I didn’t know how to begin.

Every action has an equal and opposite Reaction.

And Every Inaction is an Action.

Most of the time, it is the inaction that costs us dearly. Inaction doesn’t provide anything valuable. All it gives is guilt, jealousy, and anger.

Action gives you results. It opens doors and paths to the destination. It also brings experience, wisdom and boosts confidence and faith in self.

Newton’s 1st Law of Motion says – An object at rest stays at rest, and an object in motion stays in motion with the same speed and
in the same direction unless acted upon by an unbalanced force.

Similarly, if you don’t take the necessary steps and work towards your dreams, you will stay where you were 5/10 or even 20 years ago. The only visible change will be in your looks due to age.

The distance between where you are and where you will reach begins with the first step, no matter how small. Even the turtle wins the race by consistent efforts.

Assure yourself that everything will turn out well. Put the matter in the divine power’s hand’s you believe.

Tell us what do you regret the most?

What can you do about it?

Read – Are you a rabbit or turtle?

When the Devas and Asura’s were conducting Samundra Manthan to churn... 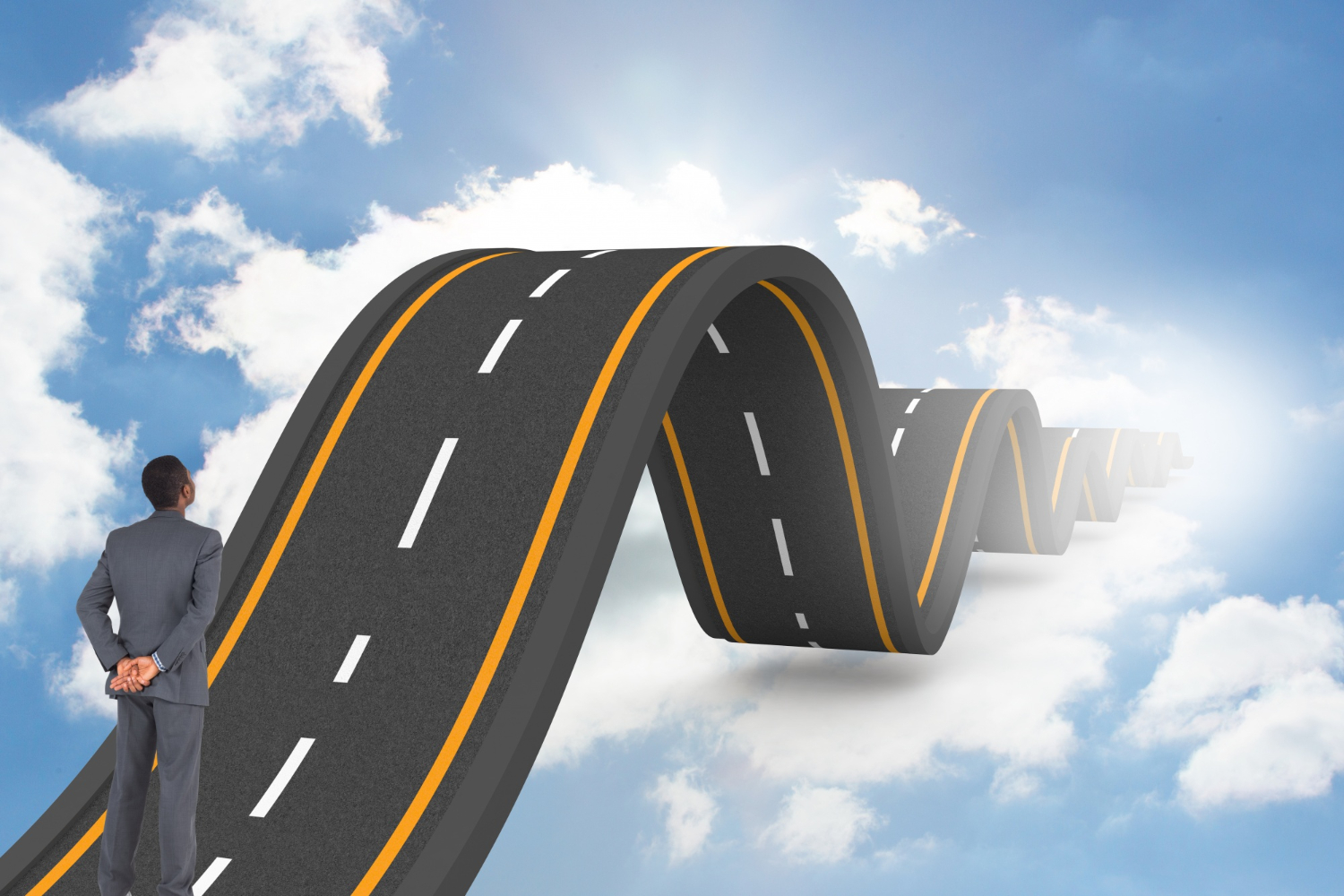 Whats holding you back from moving forward?

It is important that while you pursue your goals you tune...